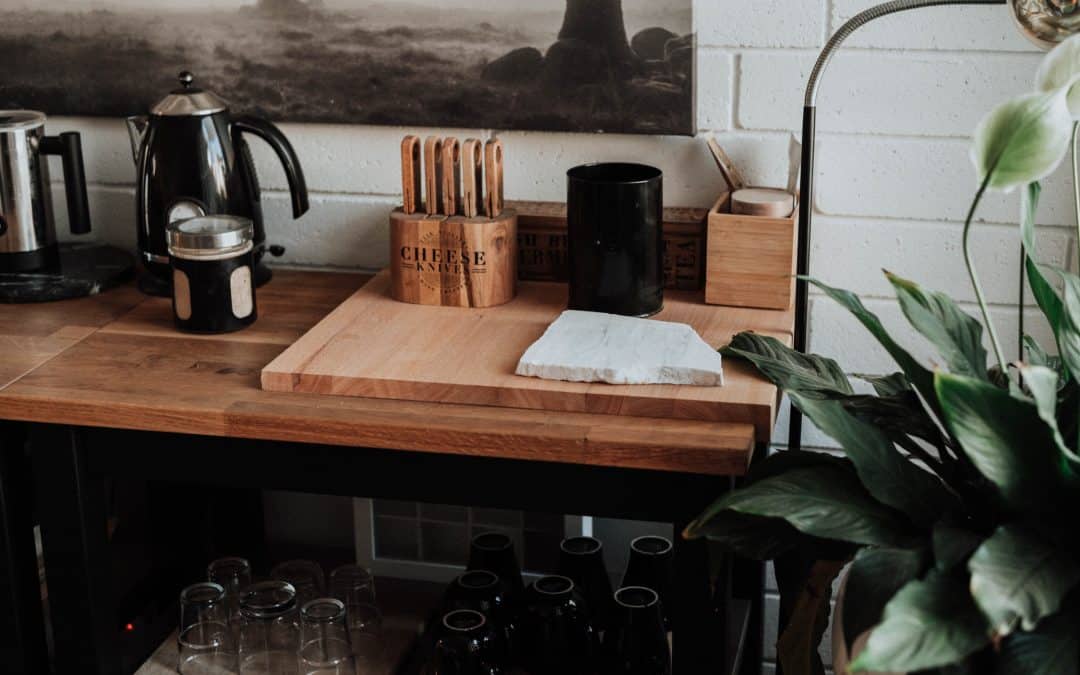 French food often relies on a number of simple pairing to make their dishes truly sing. These rich, natural flavours come together to make unforgettable, internationally-renowned dishes. This style of cooking is thought of in such high regard that in 2010, UNESCO added it to its list of intangible cultural heritage.

By and large, people are introduced to the world of French cuisine through cheese and wine. As good as they are, there’s a whole world of other French dishes out there just waiting to be tasted! In this article, we’re going to run through a few of our favourite classic French dishes.

This is a classic dish if a simple one. It’s a traditional French soup made up of onions and beef stock, which is typically served with croutons and melted cheese on top. Traditionally, this was a peasant dish, although the current version dates back to the eighteenth century.

The unique flavour profile of the soup comes from the caramelisation of the onions, which typically may have brandy or sherry added during the slow-cooking process. The caramelisation process can take an awfully long time, though the flavour is really something special when the dish is finished.

This is a classic French dish that you’re sure to have heard of. Popularised by Julia Child, the dish is made up of chicken that has been braised with wine, alongside a number of other ingredients.

The name more literally translates as “rooster in wine”, though the braising aspect is ideal for tougher birds. Usually, the recipe calls for chicken or capon. The wine used is often burgundy, although there are a large number of regional variations across France.

Cassoulet is a great example of simple comfort food that has been refined into a delicacy with time. The dish is made up of white beans stewed slowly with meat. What meat is used isn’t, typically speaking, too important, as it is often just whatever the chef has lying around.

The name of the dish comes from the pot that it is cooked in, known as a cassole. Homes across France boast one of these iconic pots, which shows just how important this food is in the cultural identity of France as a whole. This rich, hearty meal is perfect for the colder months of the year.

French food has remained unchanged for centuries, due entirely to the unique and impressive flavour combinations that it boasts. These dishes are just a few examples of classic French recipes that have gained a special place in the cultural identity of France on the whole.

Make sure to come down to our restaurant for an authentic taste of France, where we’re proud to serve these dishes and allow the flavour of centuries of culinary refinement to wash over you.