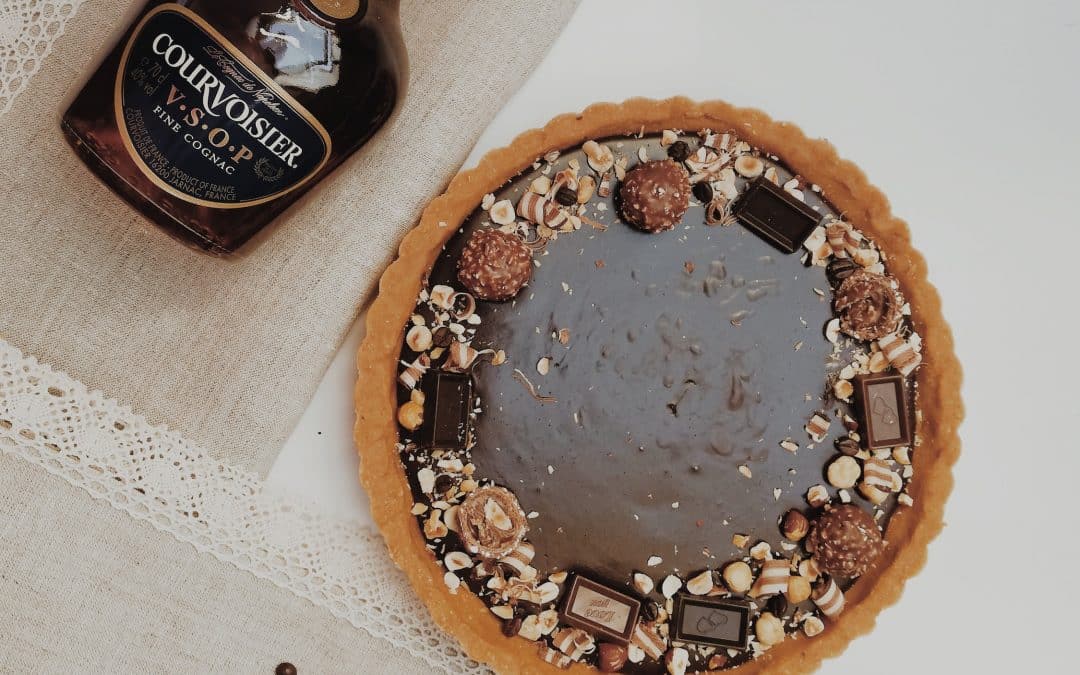 There is no shortage of French spirits, this much is very true. You’re sure to have heard the word “digestifs” at some point, but what are they, and why drink them?

To put it simply, digestifs are alcoholic drinks that are served after the end of your meal. Typically, they have a high alcohol percentage. They are supposed to aid with the digestion of your meal, as opposed to aperitifs. Aperitifs are served at the beginning of a meal and are supposed to help you work up an appetite. A digestif will be the final thing that you ingest, coming after desserts and all the other courses of the meal. Typically, everyone would have their digestifs before finishing up the meal and leaving the restaurant.

There are a number of popular French digestifs out there, all of which are favoured in both modern and classic French cuisine.

Armagnac is a French brandy. It is made from a wide variety of grapes, all blended together to make the most delicious flavour possible. It’s made in the region of the same name, which sits in Gascony in southwest France. This particular digestif is famous for being France’s first brandy, and it is now over a hundred and fifty years old! Brandies largely taste like a beautiful marriage between a sweet white wine and a light scotch whiskey.

Cognac is another French brandy, and it’s named after the commune of Cognac, France. The drink has the French certification appellation d’origine controlé, meaning that it can only be produced in that region. The drink is produced in the surrounding wine-growing regions, and as such, the grapes used are strictly controlled. Typically, Ugni blanc is most widely used to create the spirit, before it is aged in oak barrels for at least two years. Typically, cognac will stay in the barrels for much longer than the two-year minimum required by law.

This digestif is a particularly interesting one. It is a colourless fruit brandy which is made from the Williams pear. The visually stunning part of the drink is that a number of producers include an entire pear inside each bottle! This ship-in-a-bottle- like effect is made by attaching the bottles to a budding pear tree. Thereby, a pear can grow inside the bottle without the need for complex or expensive glass working. A well known commercial brand of this spirit is Williamine, which is made in Switzerland by Distillerie Louis Morand. Similarly to cognac, the drink is protected under an AOP, so it can only be made in that location.

We hope that with this article, we’ve been able to show you that digestifs are a cultural stage of most French meals and hope you enjoy discovering them with us.